Discussion: Can We Create Stable Europe?

The increasing challenges to the stability of Europe from the Russia’s aggression on the Eastern part of the continent, the decreasing respect to democracy and rule of law in the neighbouring regions, intensive migration and lack of stability on the Southern neighbourhood of the European Union, as well as uncertainty about the EU after BREXIT forces to discuss – Can We Create Stable Europe? 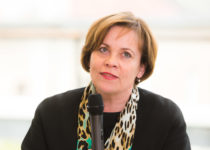 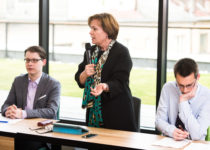 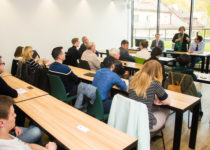 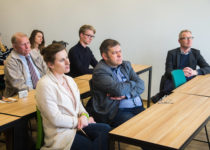 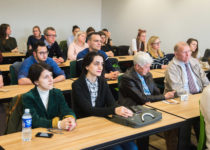 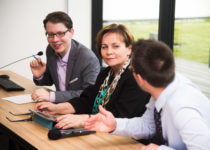 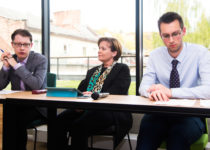 The discussion was organized by the Department of Political Science at Vytautas Magnus University, with participation:

Ms Rasa Juknevičienė, member of the Seimas of the Republic of Lithuania, former Minister of Defence, Vice – president of NATO Parliamentary Assembly, Deputy Chair of the Committee on National Security and Defence at Seimas of RL.

The discussion  took place on 3rd of May.