VMU Department of Regional studies of the Faculty of Political Science and diplomacy cordially invites to the round table international discussion “European Union after 2019 Parliamentary elections and the approval of the Commission: The New perspective”.

The diplomats and experts will discuss the new European perspective and directions in the context of Brexit and formation of the new Commission cabinet. Will Europe succeed in EU renewal? How will it look like the new European perspective without the United Kingdom? Does the increased number of euro-skeptical political forces in the European Parliament make an impact on EU decision making? What are the expectations of citizens in different EU member states and candidate countries?

Participants of the round table discussion:

The moderator of the event dr. Sima Rakutienė is Associate professor of European studies and political science, Head of the Department of Regional studies of Vytautas Magnus University in Lithuania.

The event is organized as part of the project „Representation of Lithuania‘s interests and citizens in the European Parliament“ results funded by the Research Council of Lithuania (project No. S-LIP-19-65). 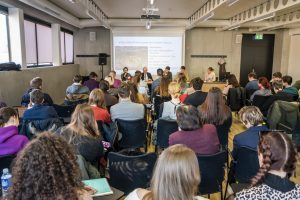 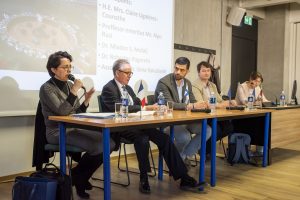 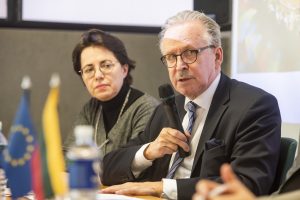 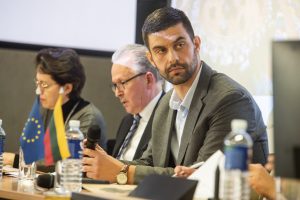 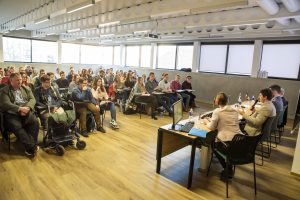 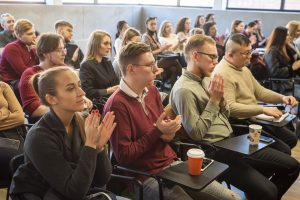